Sargassum Toxicity: Here's what you need to know

If you’ve cruised the eastern Caribbean or South Florida recently, you probably caught a whiff of a rotten egg smell and noticed piles of floating brown seaweed hugging the shore. Far more than an eyesore, this Sargassum seaweed—and the gases it emits as it rots—has been proven to be hazardous to human health.

Since 2011, massive Sargassum rafts have been washed up ashore along the eastern Caribbean, spoiling beaches, affecting near-coastal sea life, and causing health problems for beachgoers, boaters, and fishers. Recent satellite observations reveal an unprecedented belt of this brown macroalgae stretching from West Africa to the Gulf of Mexico—and experts predict that it’s likely there to stay. The problem has become such a menace south of the border that the Mexican Navy has been put in charge of dealing with it.

Typically, sargasso is a floating brown seaweed seen in large quantities in the northwest region of the Atlantic called the Sargasso Sea. Recently, the mass that is washing up on the eastern Caribbean shores was traced back to the north shores of Brazil, which is a part of the north equatorial recirculation region (NERR).

The floats of sargasso are usually several feet deep and cover thousands of square miles of the ocean. Floats from the Sargasso Sea rarely reach the Caribbean, but with the proliferation of sargasso weed in the NERR region, the Caribbean gets flooded more often and with a huge quantity.

Causes of the proliferation of sargasso are thought to be the influx of fertilizers from the Amazon and Congo river basins; dust blown in from the Sahara Desert carrying nitrogen, phosphorus, and iron; and increased surface temperature of the ocean. In normal circumstances, the mass of sargasso may double in 11 days. With increasing temperatures, that growth gets boosted. The thickness of sargasso rafts gets larger, and the shores get hit by walls of sargasso mass.

From Helpful to Harmful

Under normal conditions, floating Sargassum is a thriving ecosystem, providing a vital habitat and food source for many sea species—including turtles and mahi-mahi. But when it grows too thick, dolphins and turtles cannot break through it to the surface and often choke. And when sunlight cannot get through it to the bottom, bottom life gets damaged to the point of extinction.

Sargassum presents risks to human health as well. In the water, it’s harmless to humans, but the trouble begins once it lands on the beach and starts to decompose. The decomposition of beached sargasso begins 48 hours after washing up. It then releases hydrogen sulfide (H2S) gas and ammonia. H2S is a broad-spectrum poison that smells of rotten eggs.

Breathing in these toxic gases may cause respiratory, skin and neurocognitive symptoms in people that come in close contact with degrading sargasso. In 2018, in Guadeloupe and Martinique, there were 11,000 cases of suspected poisoning reported. Patients complained of heart palpitations, shortness of breath, dizziness, vertigo, headache, and skin rashes.

Avoidance is the Best “Treatment”

There is no specific treatment for the symptoms caused by exposure to H2S. Symptoms are usually mild and resolve with time. When necessary, supportive treatment may be provided.

Avoiding exposure is the most important preventive measure. The peak Sargassum season in the Caribbean is January to April. If beaches are covered with brown seaweed, travelers should not walk on the beach—especially if there is a smell of rotten eggs in the air.

Boaters may also have trouble navigating their vessels through the weed floats and should follow forecasts—like the Sargassum Watch System—to avoid being captured by grass in bays and shallow waters. 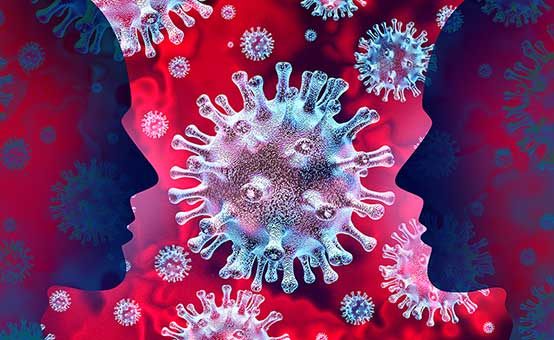 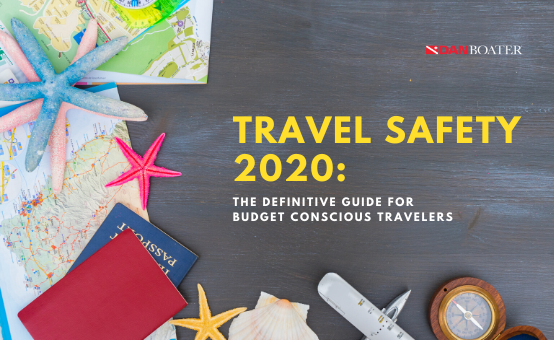