Importance of Sleep While Boating (and How to Do It Safely)

Sailing long distances can pose unique challenges. One of the many challenges includes maintaining a healthy amount of rest. In fact, some of the most famous wrecks in solo boating have occurred due to sleep deprivation.

Even Boating Pros Struggle With Sleep

For example, Jean Luc Van Den Heede set sail from Cape Town towards Sydney in the 1994 BOC Around-the-World Race. On his journey, he managed to navigate well until he reached the Bass Straight, still in second place. Incidentally, the Bass Straight is sometimes compared to the Bermuda Triangle for being difficult to navigate.

Knowing that the Bass Straight was notoriously dangerous, Van Den Heede tried to stay awake throughout the entire crossing. Inevitably, he fell asleep in the afternoon and woke up when the yacht ran aground. Having to spend time on repairs, he lost his second place position in the race to Steve Pettengill, who finished the race only a day earlier.

Surprised to hear that some of the world's best sailors make serious errors and even wreck their boats?

Don't be. Sleep exhaustion can happen to any of us.

Since long-distance boating requires sailors to stay awake for long periods of time, it is wise to know the signs of sleep deprivation and exhaustion.

What Are The Symptoms of Sleep Deprivation?

Sleep deprivation has both short- and long-term effects on health. In the short term, symptoms can include:

Since staying awake during your normal sleeping cycle is often necessary while underway, it is important to figure out the right way to do it. There are some sailors who have managed to do it just right.

For instance, solo sailor Dee Caffari became famous in 2006 for being the first woman to sail in both directions around the world. According to Caffari, sleep is best taken as short naps, when necessary, throughout the day. Sleep can be limited to as little as two or three hours before waking up. Depending on the weather, the amount of sleep can vary greatly.

Dr. Claudio Stampi conducted a sleep study on sailor Ellen MacArthur over a period of 72 days. This study revealed that MacArthur averaged about 5.5 hours of sleep per day, divided into 10 naps.

Another study published in the Journal of Sleep Research reported that ultra-short naps, even those as short as 10 minutes long, can have a huge impact on fatigue and alertness.

Under normal conditions you may find it difficult to sleep due to the unsteadiness of waves, lack of ambient noise or even because of the boat creaking in the waves. Yachting Monthly suggests sleeping three hours at a time by taking shifts with someone else. Since sleeping for long hours at a stretch might be difficult, plan to take short breaks in between shifts or during less busy hours like dawn.

For people who have difficulty falling asleep completely evidence suggests that melatonin taken in the short term can help with difficulty falling asleep and even insomnia. Melatonin is useful, available in most drug stores over-the-counter and is generally considered safe. However it's always important to double check with your physician before trying new supplements.

Long-distance boating journeys come with risks, but succumbing to sleep deprivation doesn’t have to be one of them. If you're aware of the warning signs and take the right measures, this is one sea challenge you can easily master. 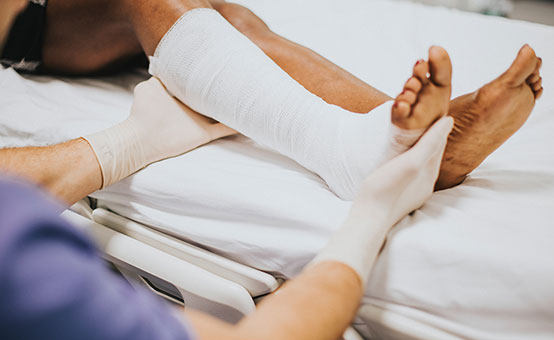 TRAVEL HEALTH  |  Jul 2, 2019
Rare, But Deadly. What You Need To Know About Flesh-Eating Bacterial Infections 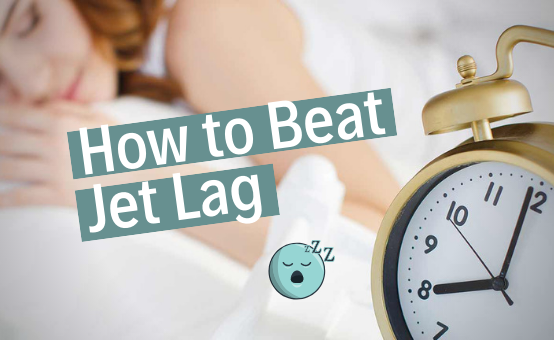